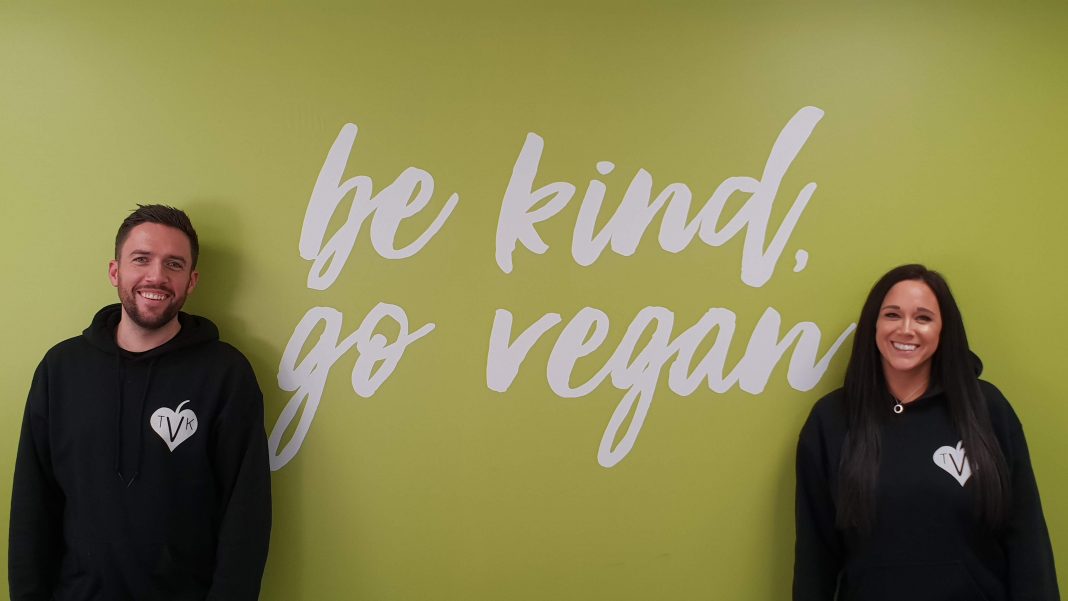 Award-winning online supermarket – TheVeganKind – is a family-owned business founded by Scott and Karris McCulloch over seven years ago. Their overarching goal is to inspire the world to Be Kind, and Go Vegan. 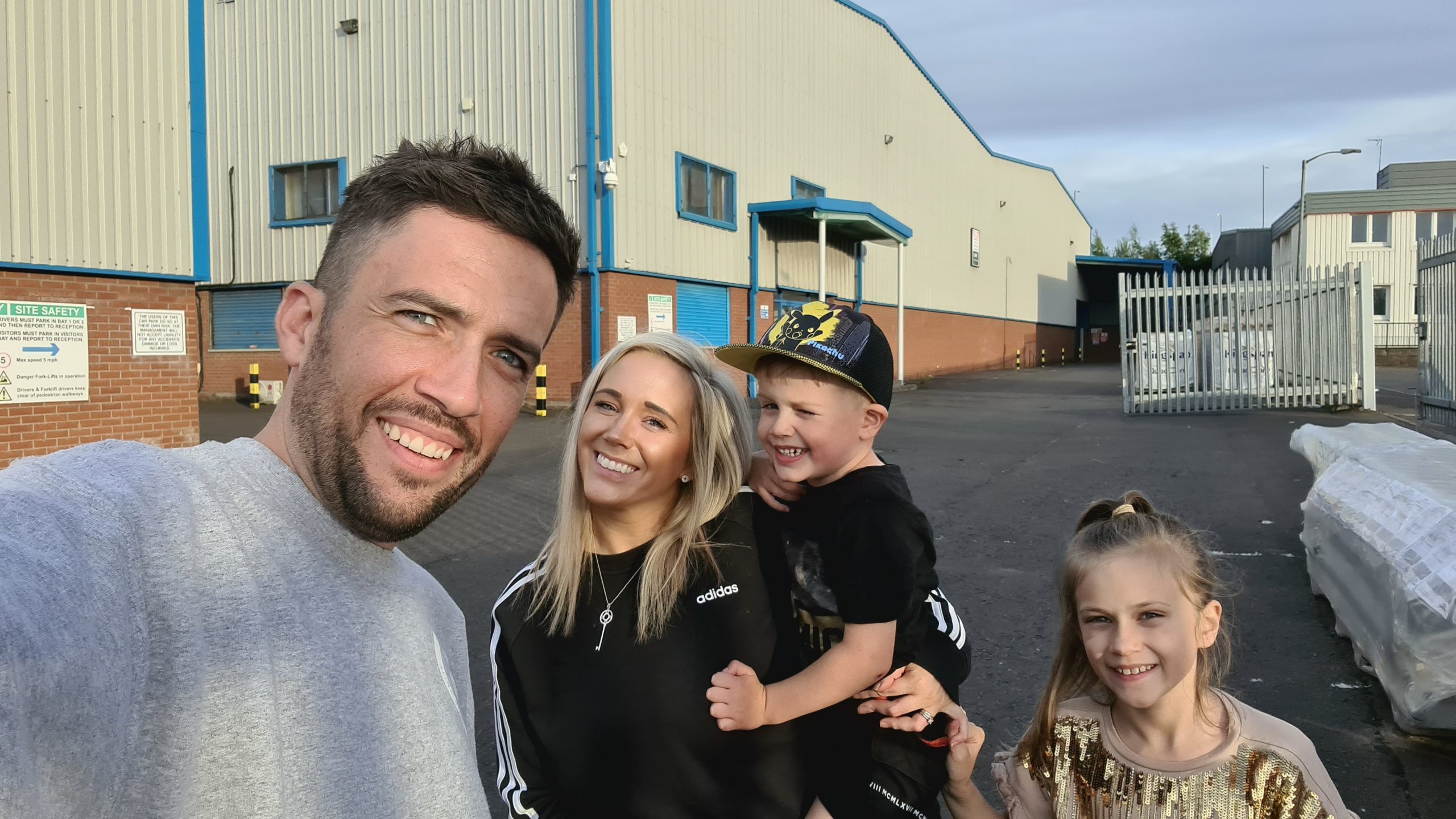 When Scott and Karris first went vegan, they found sourcing the right products challenging. It was a frustrating affair filled with lots of time spent in supermarket aisles checking labels, and disappointment upon realising that shops did not stock the products that they desired. Fortunately, this struggle presented itself as a business opportunity, which eventually led to the birth of TheVeganKind.

“Helping people go and stay vegan has been our mission since Day 1 – and we are so proud of the contribution we’ve made and the people we’ve helped on their vegan and plant based journey. Our customers are so incredibly kind and loyal and we wouldn’t be where we are today without them. TheVeganKind really does feel like a family! We have big plans ahead, and we can’t wait to see what this next stage of growth brings!” – Karris, Co-Founder

Scott and Karris were keen to be a part of the movement that encouraged people to ditch animal products. Yet, they knew that growth wouldn’t be possible if vegan-friendly products were not easily accessible for all. The Vegan Kind came to be due to the founders’ passion for proving that veganism can be easy when you know about the right brands and products. 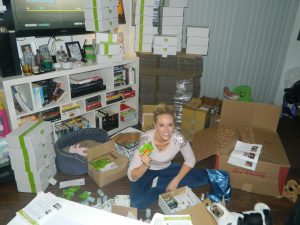 Arguably, this story of compassion truly began during Karris’ upbringing in the idyllic countryside where she was surrounded by animals. This rural upbringing spurred Karris to go vegetarian, and after further research into the cruelty of the egg and dairy industries, she took the next step and went vegan. Scott was not far behind and eventually made the change, too.

When the couple started The Vegan Kind back in 2013, from their home in Glasgow, they quickly realised that they were not alone in their wishes to find speciality vegan products, as the subscription box business took off almost instantly. The vegan scene back then was not nearly as prominent as it is today; however, Scott and Karris noticed that the demand was steadily building. Their subscription box not only provided people with a great gift idea for their plant-powered loved ones but also a bundle of monthly treats from brands that they likely could not find anywhere else. People have declared that receiving one of their boxes is like having a ‘birthday every month’.

With the popularity of the plant-based lifestyle today, it’s hard to believe that veganism was almost unheard of in the mainstream back in 2013. Today, vegan-related news shows up in the media almost daily, and innovative product releases are commonplace; nonetheless, The Vegan Kind remains to be the UK’s favourite vegan subscription box and online supermarket. 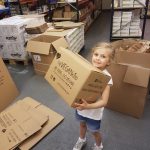 After 18 months of working hard on The Vegan Kind, Karris was able to take the plunge and quit her career to focus on this new venture full time. Eager to join her, Scott quit his career a further 18 months down the line. Leaving their successful career paths was a huge leap of faith; they had both achieved that quintessential dream of having stable jobs and providing for their family, however, they knew that TheVeganKind was worth the risk. Both Scott and Karris believed in their vision and their mission to help others and knew that they could make an empire of compassion with the business – and so they did. Now even their two young children, Casey and Tyler, get a say in what goes on at TheVeganKind, and their humble family team of four has been able to grow exponentially to a dream team of over 40 people! 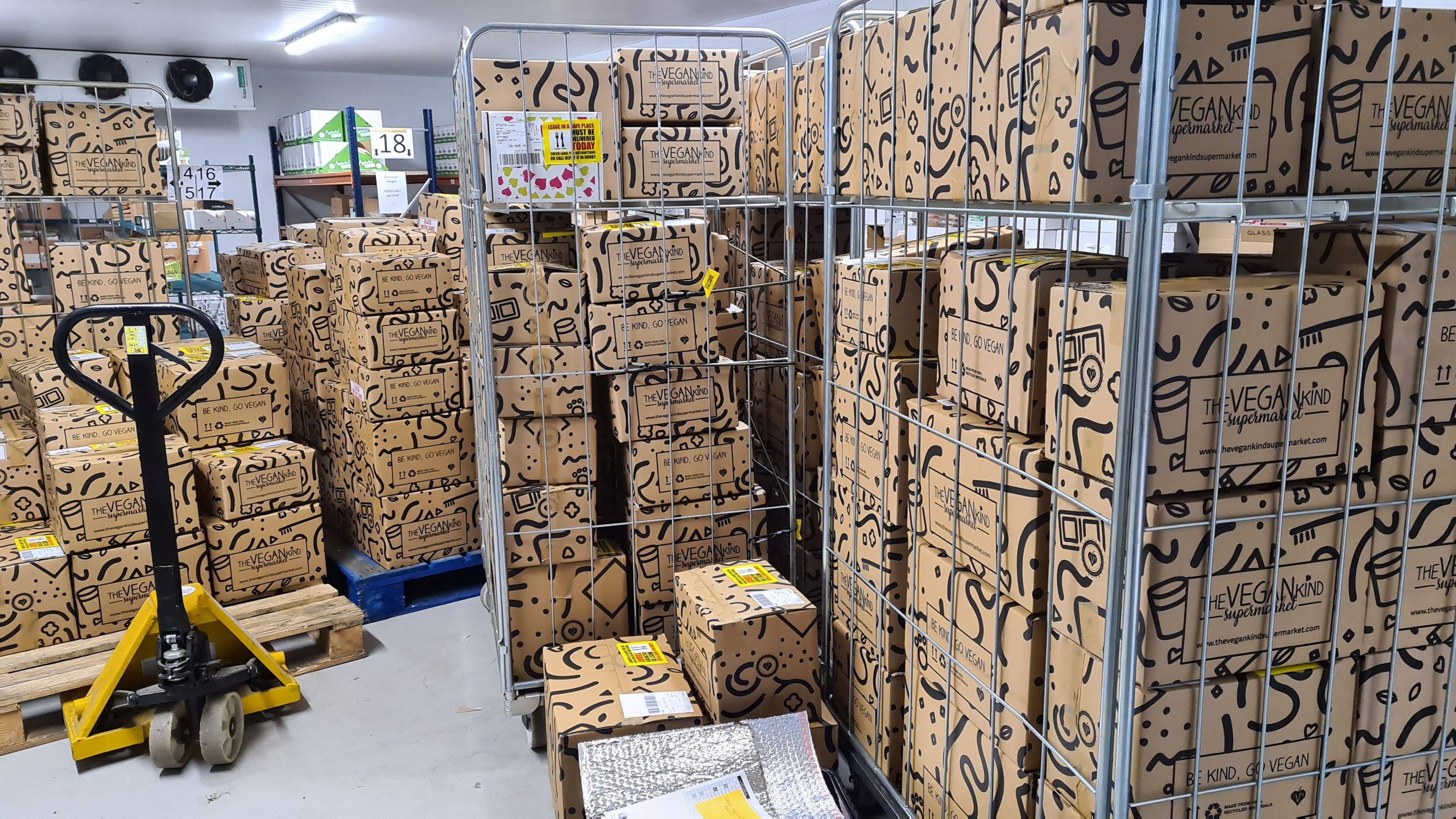 “Scaling TheVeganKind has been an incredible experience. We believe wholeheartedly in the positive change we are creating as a company. The whole Team is ambitious and of the same mindset that the more people we can help to remove animals from their diet, the better. We are really proud of the culture we have and what we have achieved as a Team. Go Team TVK!” – Scott, Co-Founder

Even in today’s modern and accommodating world, it can still be tricky for some people to transition to a vegan lifestyle, which is one of the reasons why TVK is still growing. With their business, Scott and Karris play a contributing role in growing the vegan movement across the UK, which has already been booming in recent years.

This dedication to helping others on their journey is how TheVeganKind have fostered such a strong community of loyal customers and social media followers. Community is at the heart of everything that they do, and their strong online presence has been a huge part of growing TheVeganKind brand. They run several Instagram accounts amassing over 585 thousand followers in total. Among these accounts is ‘Accidentally Vegan UK’, one of the most reliable and popular sources for plant-based releases and exciting vegan-related announcements in the UK. 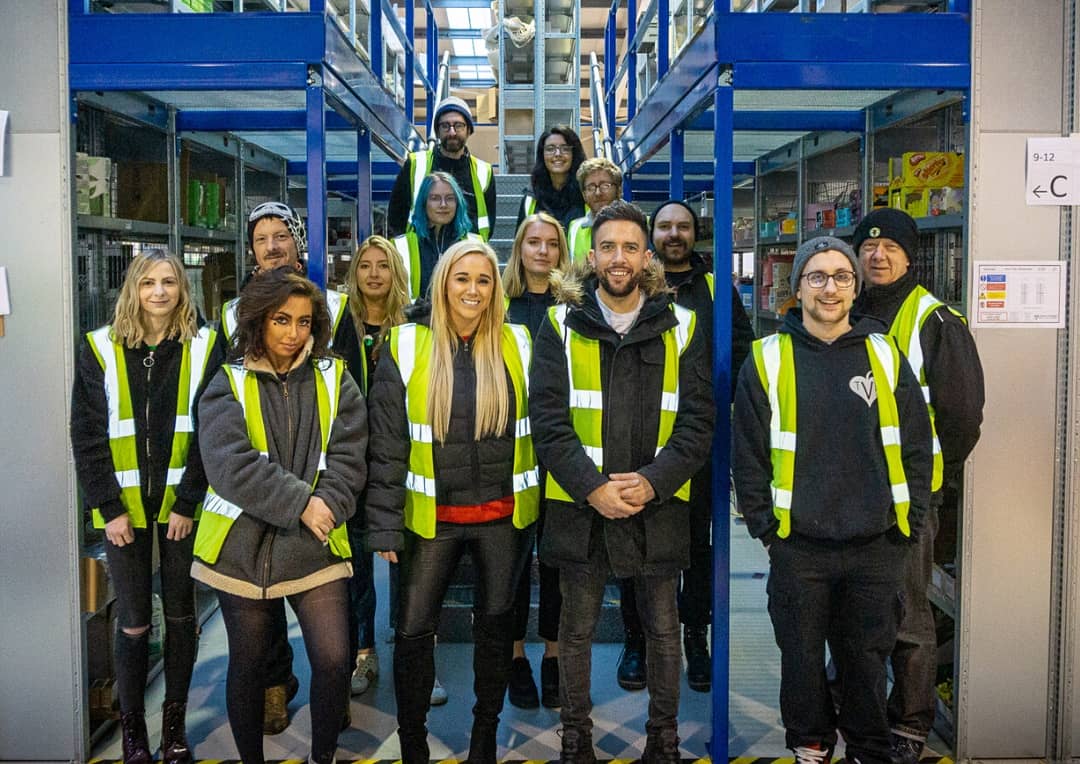 Each month, Scott and Karris show their appreciation for those who dedicate their lives to helping animals by donating money from every Lifestyle Box sold to animal-related charities. Since their launch, they have donated over £30,000 to some amazing causes.

Today, TheVeganKind has evolved into this multi-faceted hub for helping people adapt to a new, more ethical way of life, and 2020 is proving to be a big year for them in terms of growth and new beginnings. Their brand new recipe section of the website (where they have collaborated with chef Gaz Oakley of Avant-Garde Vegan) aims to encourage people to cook from home and experiment with plant-based ingredients. Scott and Karris firmly believe that for veganism to grow, vegan businesses have to make bold moves and be ever-changing, and they’re certainly doing this. It’s beautiful to see what started as a humble subscription box has now advanced into a blossoming lifestyle brand that offers news, recipes, a wide selection of vegan products, as well as their signature boxes.

TheVeganKind was named winner of the Scottish Edge Awards in 2017 and have been awarded gold Trusted Service Awards two years in a row.