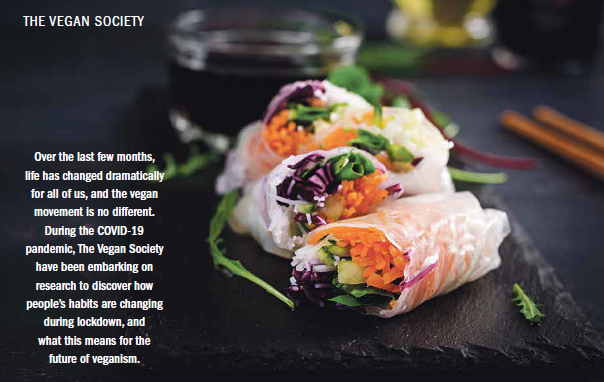 A survey conducted by The Vegan Society has found that 1 in 5 Brits have cut down on eat consumption during the COVID-19 pandemic. The survey also found 15% have reduced their dairy intake over the lockdown period.

These figures highlight how pressures on supermarkets and consumers alike are changing buying behaviour and leading people towards a more ethical, compassionate alternative.

Out of those who have reduced their meat or dairy consumption, 41% did so due to their preferred product not being available on the supermarket shelves, while 43% chose to reduce their meat consumption out of concern for health, environmental or animal rights reasons.

The cost of meat products was also noted by respondents, with 15% opting for alternatives due to the price of meat in the supermarkets. This highlights how creeping financial pressures are contributing towards a shift to plant-based alternatives.

Brits who are  reducing their meat and dairy consumption during the COVID-19 pandemic have been sampling alternatives that they wouldn’t usually buy on their regular shop, the most  popular being almond milk (42%), meat alternatives such as vegan sausages and burgers  (38%), soya milk (36%) and pulses such as lentils and chickpeas (34%).

It’s important to  note that while the new meat alternatives are great, from a nutritional perspective, nothing is better for you than fresh fruit and veg, pulses, nuts and seeds. They’re filling, great value for money and packed full of the good stuff. 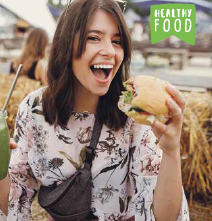 After the unprecedented success of  Veganuary and the swathes of new vegan products hitting the shelves in recent months,  it’s no surprise that many consumers have made the switch to plant-based alternatives  during the COVID-19 pandemic, whether that be for convenience, cost, or concern for their own wellbeing, the environment and the rights of animals.

Many Brits are trying these alternatives for the first time and enjoying them so much that they intend on keeping them in their shopping basket when we return to normal times. They are purchasing items that they wouldn’t have given a second look at a few months ago, but are now seeing these brilliant vegan alternatives as the new normal.

Half of those who have tried meat alternatives such as vegan sausages or burgers, or plant-based milks such as soya milk and almond milk during lockdown have all said they will continue buying them afterwards. What may have started off as a temporary need could very easily become a permanent shopping habit.

With the momentum already behind veganism as a lifestyle, this is only going to propel it even further forwards in the coming months and years. 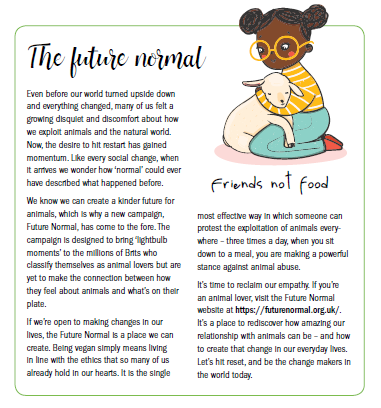 Further research has shown that 75% of the UK public are now worried  about the cost of food. Meanwhile, for the first time in a generation, we are  experiencing shortages of many food  items and witnessing bare  supermarket shelves.

This highlights that more work desperately needs to be done to  ensure that healthy, nutritious food  options are available for and accessible to all.

With many Brits concerned about the price of food, 45% of shoppers have said that they would consider a vegan diet if it proved to be the cheapest option. Many people still see cost as a barrier to veganism, with there being a common misconception that vegan food is always more expensive than non-vegan food.

In response to this research, The Vegan Society has conducted a cost comparison of  protein-rich foods that dispels the myth of veganism being an unaffordable lifestyle, and illustrates how vegan staples and protein sources are the most affordable options for consumers.

Drawing on The British Dietetic Association’s guidance on portion sizes of protein-rich foods and a cost comparison of products in eight of the country’s largest supermarket chains, we’ve found that on average, delicious protein sources such as baked beans, red lentils, canned chickpeas and kidney beans are significantly cheaper per portion than meat products such as beef, white fish and salmon.

The reality is that tasty, nutritious plant proteins are some of the most affordable sources of protein on the market. Making a switch to a vegan lifestyle is the common sense choice for those who are concerned about the price of their weekly shop but don’t want to  compromise on nutrition, flavour or comfort. 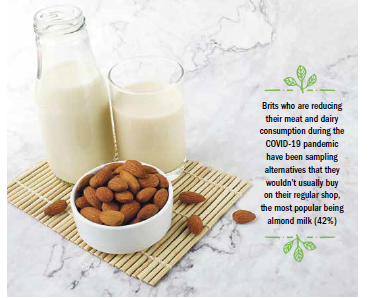 With 20% of Brits already cutting down on meat consumption during the lockdown, more c consumers are beginning to realise that switching to a vegan lifestyle is a win-win: it’s not going to break the bank and could save you money on your weekly shop, while also saving farmed animals around the world from needless exploitation.

The Vegan Society’s Live  Vegan for Less campaign aims to highlight how a vegan diet can be the most affordable option for those worried about food prices through cost comparisons, while also providing  practical advice, recipes for those on a budget and virtual cook-alongs to help people on  their vegan journey. You can read the cost comparison in full and find out more about our  campaign by visiting www.vegansociety.com/liveveganforless. 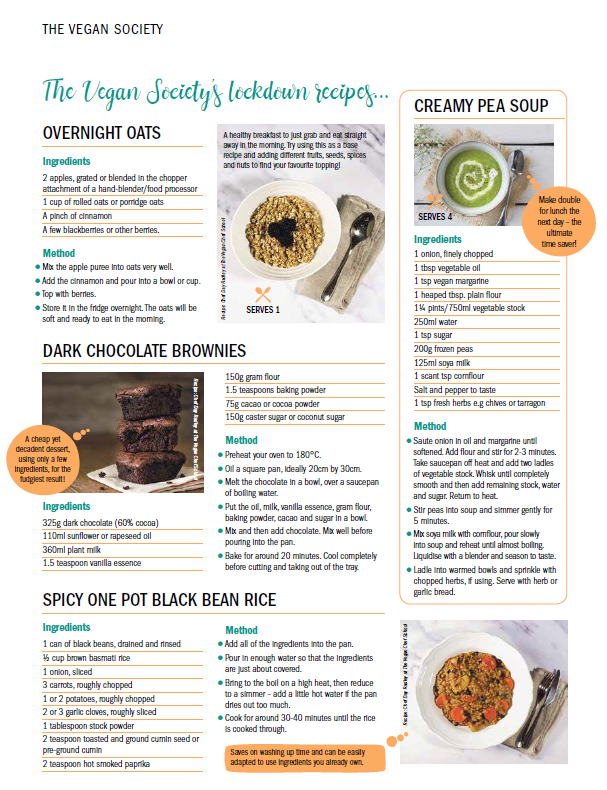 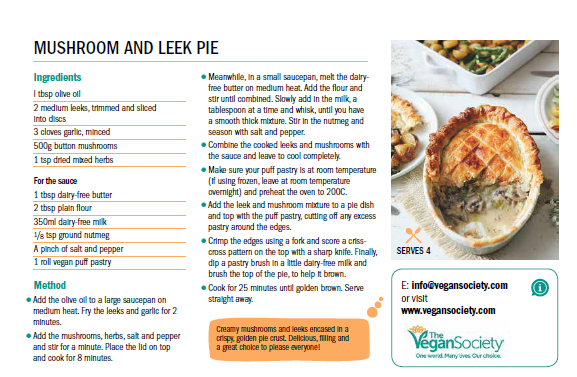 KEEP UP TO DATE WITH THE LATEST NEWS BY SHARING YOUR DETAILS WITH US.

Did you know? The surprising relationship between “sports” and “oral health”