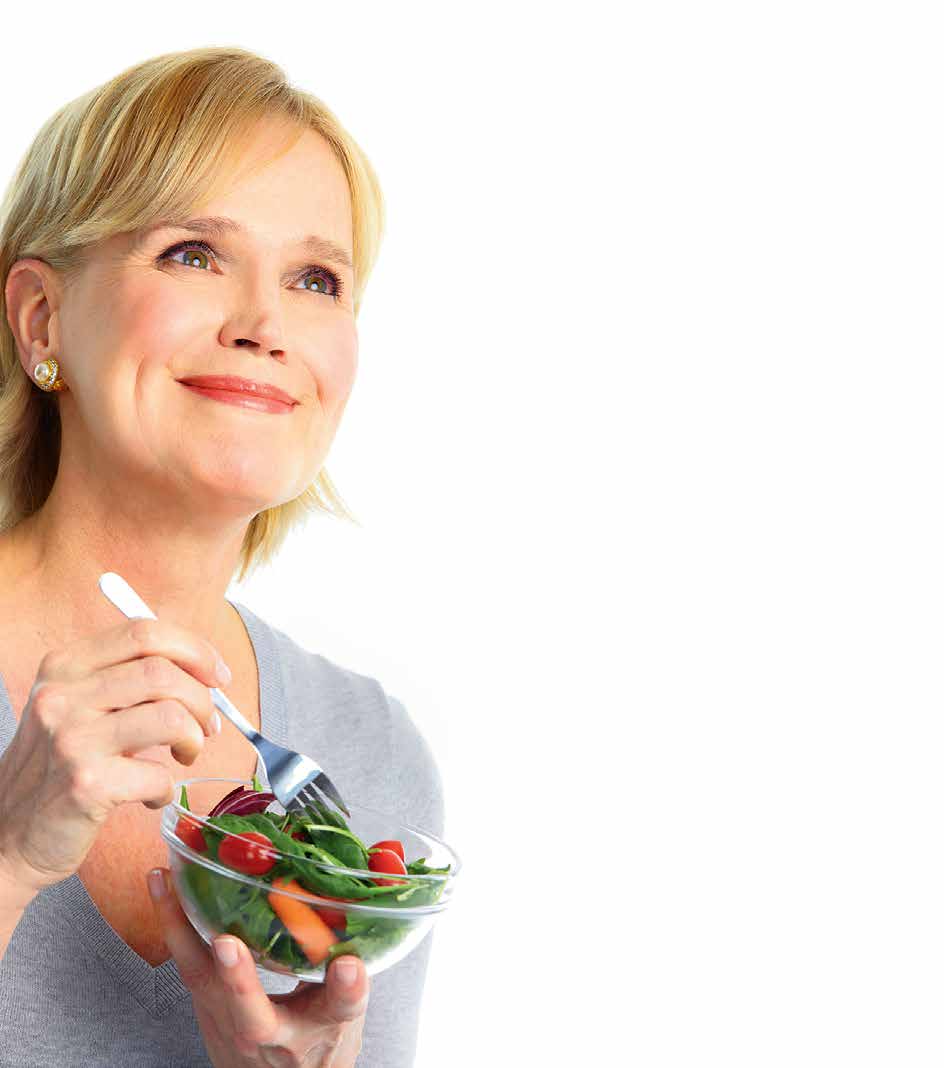 Type 2 Diabetes is growing and tackling it is one of the greatest healthcare challenges of our time. It’s a huge problem both for the NHS and costs taxpayers billions every year.

In 2016 NHS England launched the world’s first nationwide Type 2 diabetes prevention programme, the Healthier You: NHS Diabetes Prevention Programme (NHS DPP). Less than a month later the World Health Organisation (WHO) issued its ‘Global report on Diabetes’ which said that actions to address weight problems and obesity are “critical to preventing Type 2 diabetes” and that “diet and physical activity interventions are more effective than medication.” 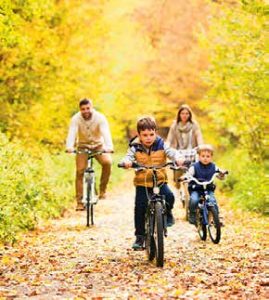 Through the national programme NHS England committed to support people at risk of developing the disease. The programme is a behaviour and lifestyle change programme with a simple approach and message: eat healthily, move more and manage your weight.

Evidence shows that simple changes to lifestyle such as improving diet and increasing physical activity, can reduce weight, which results in a reduction of blood sugar levels, preventing, or delaying the onset of Type 2 diabetes.

Clinical trials have shown that people who attended a diabetes prevention programme are up to 60% less likely to develop diabetes than those in a control group over a three year period.

The NHS England flagship programme is in its third year and so far, there have been over a quarter of a million referrals from GPs, practice nurses and healthcare workers.

Latest data show that 268, 829 referrals have been made to the NHS Diabetes Prevention Programme with 116, 833 people already having taking up an initial assessment. Nearly half – 45% – of those who attended an initial assessment were men and getting men to engage in programmes like this and investing in their health is real progress.

So far, over 50% of people have completed the scheme – attending at least eight support sessions over a nine month period, and these individuals have lost an average of 3.3 kgs, over 1kg than originally forecast.

The current spend for diabetes on both Type 1 and Type 2 is around £10 billion a year. £8.8 billion of that is spent on people with Type 2. By 2035 the projected future cost of treating the disease could be a staggering £15.1 billion a year. Doing nothing is not an option, especially when Type 2 in many cases is a preventable disease. Type 1 is an autoimmune disease unrelated to lifestyle, often developed at an early age.

Diabetes causes personal suffering through its complications – it is a leading  cause of sight loss and lower limb amputation, and can contribute to kidney failure, heart attack and stroke. One in six patients in hospital now has diabetes. Even more worrying is the fact that around 22,000 people with diabetes die early every year in England.

Working on the premise that Type 2 diabetes can be prevented and/or delayed, the programme coaches people for a minimum of 9 months through face to face group-based sessions and a tailored approach helps individuals understand how simple changes to their daily routine can have massive health benefits. 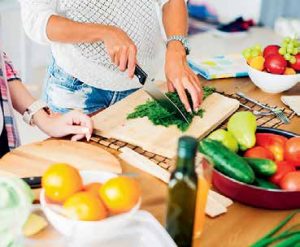 Professor Jonathan Valabhji, National Clinical Director for Obesity and Diabetes at NHS England has said that “prevention is the way forward. NHS England has invested significant effort into reaching people at risk of developing Type 2 diabetes. During the last two years, we have been rolling out the Healthier You: NHS Diabetes Prevention Programme to help people at risk of developing the disease and help reduce that risk and potentially avoid Type 2 diabetes by getting face to face support.

“Not only is our prevention programme exceeding the initial expectations for referrals and equity of access, we’re also starting to see the first set of encouraging weight loss results too.

“Behaviour and lifestyle  change is a challenge for us all but for those with diabetes and at risk of Type 2 diabetes it takes on an even greater focus – by putting people in control of their health the ptogramme is helping improve the outlook for thousands of people.”

NHS England is expanding the scope of the programme. The digital stream launched in November last year. The pilot which is taking place in nine areas uses wearable technology and apps to assist those at risk.

5000 people will receive support for lifestyle change through the digital stream  of the DPP during 2018 and the success of the digital interventions will be evaluated. And from 2019 the programme will be rolled out as part of the existing NHS DPP alongside face to face services, for those that struggle to attend in person.

There is a third element to NHS England’s push to curb the rising obesity crisis, with a focus on NHS hospitals. Every NHS hospital in England has now agreed to cut sugary drinks on their premises.

The latest data  shows that the proportion of drinks sold on NHS premises that contain added sugar has reduced for seven months in a row falling to just 7.4% in participating Trusts in June 2018.

Nearly 30 million teaspoons of sugar have now been removed from NHS canteens, shops and vending machines as a result. NHS England has already provided anincentive for hospitals to limit confectionary sold in hospital canteens, stores, vending machines and other outlets. 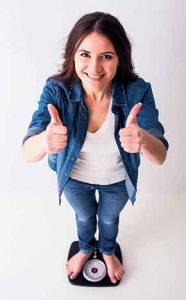 snacks and drinks from shelves in hospitals, as part of the strategy to fight obesity, diabetes and tooth decay.

The NHS is Europe’s largest employer, with over 1.3 million staff in England alone. Nearly 700,000 of these are estimated to be overweight or obese, which has an impact on sickness absence and the NHS’ ability to give patients credible and effective advice about their health.

Left unchecked the rise in obesity will lead to huge, and many would say avoidable, strains on the health services, causing a rise not only in cases of Type 2 diabetes, but cancer, heart disease, kidney disease and stroke.

The risk is also higher if you’re over 40 and if you have a history of diabetes in the family. High blood pressure is also a risk factor. 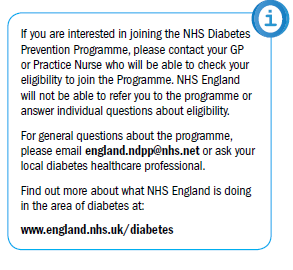 You can find out more about your own risk of developing diabetes by logging on to Diabetes UK’s online risk assessment tool ‘Know your Risk’.

The NHS is drawing up a plan for its future  and NHS England is exploring all potential options to help tackle this growing but avoidable problem – including very low calorie diets.

Are sugar alternatives good for me?