The facts about coeliac disease 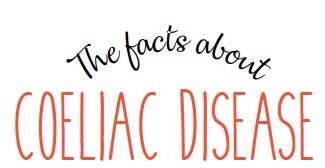 ABOUT COELIAC DISEASE
Coeliac disease is an autoimmune disease where the body’s immune system attacks its own tissues when gluten is eaten. This causes damage to the lining of the gut which stops nutrients being absorbed from food.

SYMPTOMS OF COELIAC DISEASE
Coeliac disease has a wide range of symptoms which can affect different parts of the body and can vary from mild to severe. National guidelines divide symptoms into common ones, where a test for coeliac disease should be offered, and less common symptoms where testing should be considered. 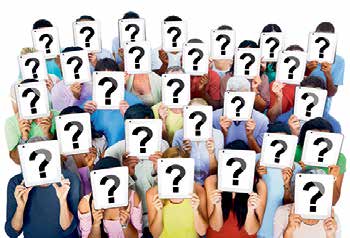 WHEN SHOULD A TEST FOR COELIAC DISEASE BE OFFERED?
Coeliac disease can cause gut symptoms like bloating, diarrhoea, nausea, constipation and wind. These symptoms are similar to those of irritable bowel syndrome (IBS) so a test for coeliac disease should be carried out before a diagnosis of IBS is made. However, we know from research that 1 in 4 people with coeliac disease have previously been misdiagnosed with IBS.
Other common symptoms include regular and severe mouth ulcers, feeling tired all the time, sudden or unexpected weight loss and nutritional deficiencies including iron, vitamin B12 or folate deficiency.
The skin can be affected by coeliac disease and can lead to a skin rash called dermatitis herpetiformis which causes red, raised patches often with blisters. The rash generally occurs symmetrically on the body and is often seen on elbows, knees, shoulders, buttocks and face. Dermatitis herpetiformis is less common than coeliac disease and affects 1 in 3,300 people.
It is also possible to have coeliac disease without experiencing symptoms. People without symptoms might be diagnosed because they have another condition which is linked to coeliac disease like type 1 diabetes or autoimmune thyroid disease. People with no symptoms may also be diagnosed if a close family member is diagnosed. We know that to develop coeliac disease you need to have certain genes, so if a first degree family member (parent, sibling or child) is diagnosed then a test for coeliac disease is recommended even if the person has no symptoms.

SYMPTOMS IN CHILDREN
As well as experiencing some of the same symptoms as adults, children with undiagnosed coeliac disease can also experience faltering growth, where children grow more slowly than expected and can also start puberty later than children of a similar age.

HOW CAN I CHECK MY SYMPTOMS?
If you are unsure if you should be tested for coeliac disease, you can take Coeliac UK’s online assessment at
www.isitcoeliacdisease.org.uk. This short self-assessment will take you through symptoms and other risk factors and will give you a result at the end which you can use to discuss further with your GP.

DIAGNOSIS
It is really important to keep eating foods containing gluten while testing for coeliac disease is being carried out to make sure that the test results are accurate. This means keeping foods like bread, pasta and crackers in the diet in more than one meal a day for six weeks before testing.
The first step in diagnosis is a blood test which can be carried out by your GP. If the blood test is positive, your GP will refer you to a gastroenterologist or a paediatric specialist (in the case of children) at a hospital who can carry out further tests to confirm the diagnosis. 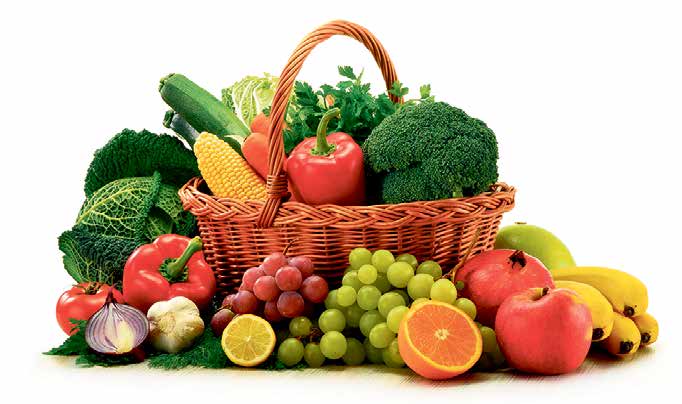 TREATMENT
The only treatment for coeliac disease is a strict gluten free diet. In most cases the diet allows the gut to heal and resolves symptoms. Following the diet reduces the risk of long term complications which can include osteoporosis (weak and brittle bones), functional hyposplenism (which increases the risk of infection), nutritional deficiencies and although very rare, there’s an increased risk of intestinal lymphoma, a type of cancer.
Gluten is found in the cereals wheat, barley and rye. Any foods containing these cereals need to be avoided on a gluten free diet and some people also need to avoid oats. This means excluding foods like bread, pasta, cakes, pastries and biscuits from the diet. Gluten is also found in foods and drinks that you might not expect like soups, gravy, sausages, soy sauce, beer and barley squash. There are lots of naturally gluten free foods which can be eaten on a gluten free diet including fruit and vegetables, meat, fish, rice, potatoes, lentils and beans, nuts and dairy products. There are also gluten free substitutes like gluten free bread, pasta, cakes and biscuits which can be included in the diet.

Following a gluten free diet means learning about food labelling, looking for the Crossed Grain symbol on products, understanding cross contamination and knowing the right questions to ask when eating out, or looking out for Coeliac UK’s GF accredited venues. There is lots of support available to help manage your gluten free diet from Coeliac UK including our award winning apps to help you shop and eat out, Live Well Gluten Free magazine, recipes, travel guides and exclusive offers and discounts. 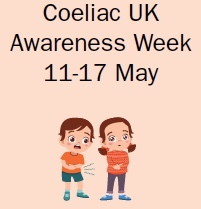 COELIAC UK AWARENESS WEEK 11-17 MAY
The impact of undiagnosed coeliac disease on children is huge. Coeliac UK is campaigning for earlier diagnosis of coeliac disease in children and raising awareness of the main symptoms to reach worried parents and empower them to take action.
Symptoms of undiagnosed coeliac disease in children include:
• diarrhoea and other unexplained gut symptoms
• faltering growth or unexpected weight loss
• tiredness
• dental enamel defects and a bloated tummy
Parents might also notice symptoms which are out of character for their child, such as extreme tiredness and changes in mood and irritability, as they struggle with feeling ill.
The charity’s awareness campaign is taking place from
11-17 May 2020 and will encourage parents who recognise symptoms in their child to take Coeliac UK’s online assessment at www.isitcoeliacdisease.org.uk, which will give a result that they can take to their GP to support a conversation about getting their child tested for coeliac disease.
For more information and to register for your Awareness Week pack please visit:
Awareness Week 2020

WHAT IS GLUTEN AND WHY DO PEOPLE NEED GLUTEN FREE FOOD?