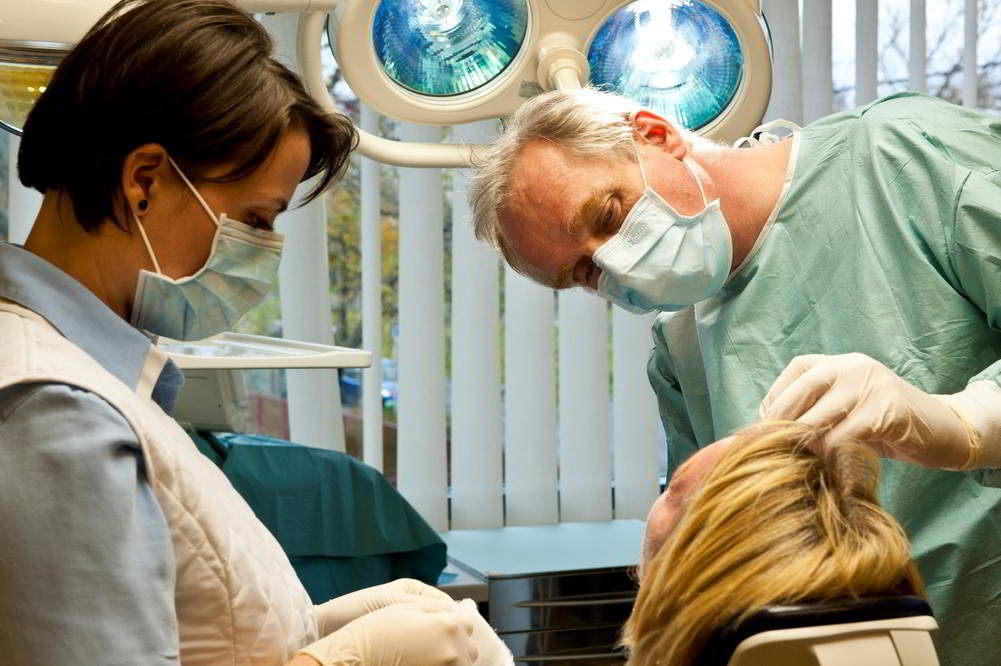 Kreativ Dental, the  international dental clinic of the year based  in Budapest, is experiencing a boom in demand from the UK as travel restrictions ease while at the same time already sky-high British private dental prices have increased due to additional charges for PPE according to Which?.

The company now forecasts they are likely to exceed the figure of 200 to 300 a month in British patients, each saving on average 50% to 70% on comparable fees from private dentists in the UK,  pre-lockdown. 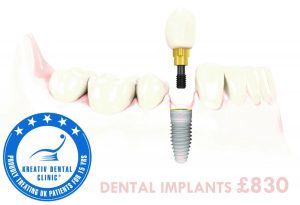 Typically people travelling from the UK to Kreativ for dental treatment are attracted not only by the lower prices – an average implant in the UK costs £2,500 while at Kreativ it is £830 even including the crown – but also the fact that Budapest is a major tourist attraction for the British with 700,000 travelling there each year.

In part the latest surge in demand has been spurred on by the fact that according to Dentistry On-Line, 14 million dental appointments were missed during the pandemic, leaving British newspapers to report incidences of people in pain having to use string to pull out their own teeth during the pandemic.

One small group of people who managed to avoid such extreme measures were Kreativ patients who  travelled to Budapest under a medical exemption for advanced treatment, not available on the NHS,  to make significant savings although this involved both Covid tests and quarantine. 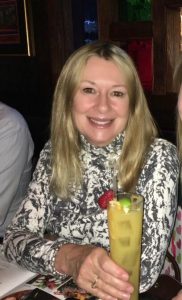 Alison Chambers from Nottingham, a 60-year-old retired estate agent, Alison had travelled to Kreativ previously  for an assessment but was then unable to return for treatment as a result of the first lockdown. Suffering severe pain, she ended up having to go for an extraction at a UK emergency dental centre – an experience she reports as “frightening”,

So when she learned she could return to Kreativ under a medical exemption, she jumped at the opportunity. Assisted with all documentation, much of it in Hungarian, by Tom Emmerson, the English born patient manager at Kreativ, she flew from Manchester.

Transferred by private chauffeur to a four star hotel,  she was quarantined there for four days and had two Covid tests conducted by “staff wearing full PPE”. Both the days in quarantine and the tests were paid for by Kreativ.

When the tests proved negative, she was moved to a third floor room with “a wonderful view of the Danube” and the shuttle service to the clinic began for her to commence treatment.

She describes her quarantine experience as being “like a holiday” in that she had taken books and her IPad with her so she could watch films on Netflix. 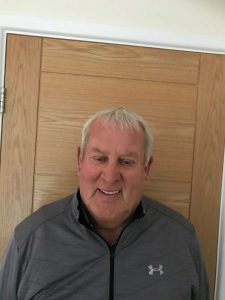 At 74-years of age, former building firm owner Terry had been “living the dream” in retirement on the edge of the New forest with his wife of more than 50 years Jean and the bonus of a new Shitsu called Teddy. His only issue was his teeth which required extensive work.

With quotes ranging from £26,000 to £32,000 in England –“I cannot believe how much dentists charge here” – he adds: “I’m not a millionaire but I’m not poor, but it was the principle of paying so much” – this saw him take his initial trip to Kreativ before the first lockdown.

Overall Terry was “completely happy” with his trip and the bonus was that it cost less than £10,000 including travel, hotel, food and treatment.

“I will only be too pleased to talk to anyone thinking about going over for treatment,” he says. “And with travel restrictions easing, it is going to be so much easier than during the pandemic . . . “ 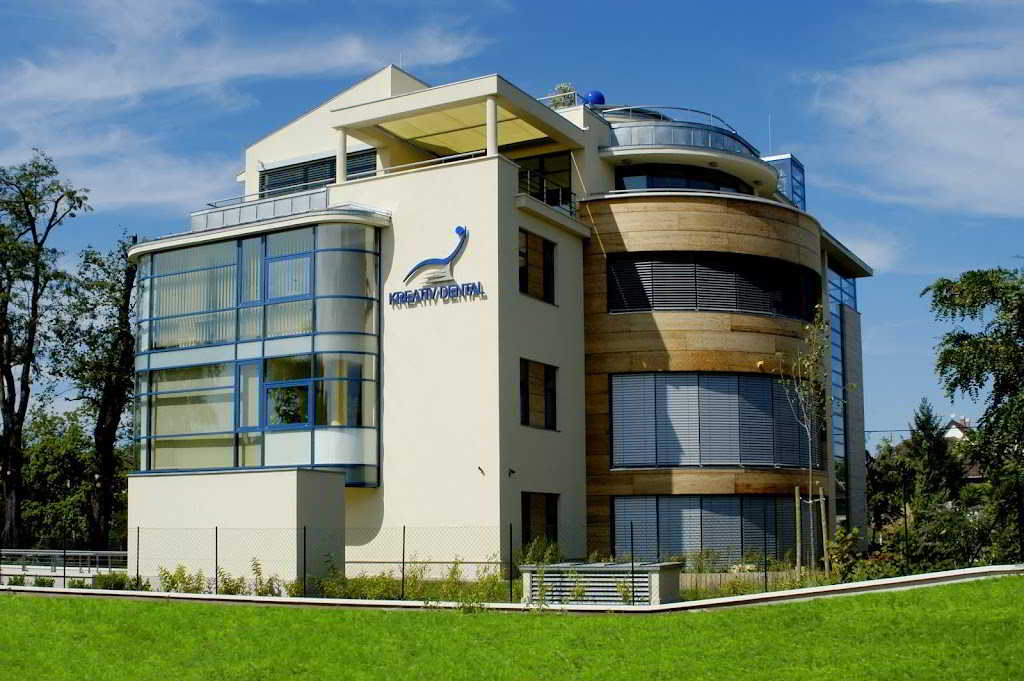 A lawyer who originally came to the UK from Ghana at the age of 14, Letitia Asante worked for Citizen’s Advice in Paddington “as it suited my lifestyle” before she retired.

She had originally become a Kreativ patient on the advice of a friend and was due to go back to complete her implant work but was finding it difficult to fulfil  the previous requirement of two Covid tests done privately in 72 hours before flight departure.

“As the private providers couldn’t guarantee to get the results back in time to fly, it was a complete waste of money,” she recalls. “Then I saw the email from Tom which said the tests could be done in Budapest, and that solved the problem.

“In fact, Tom did everything for me, He was wonderful.”

She was accompanied on her trip to Budapest by her daughter Madalaine who had come over from her home in Ghana originally to visit her children who are in boarding school in England.

And that’s why the four days in quarantine flew by for Letitia.

“I spent the time catching up with Madalaine as I hadn’t seen her since Christmas,” she remembers.

As to the overall experience?