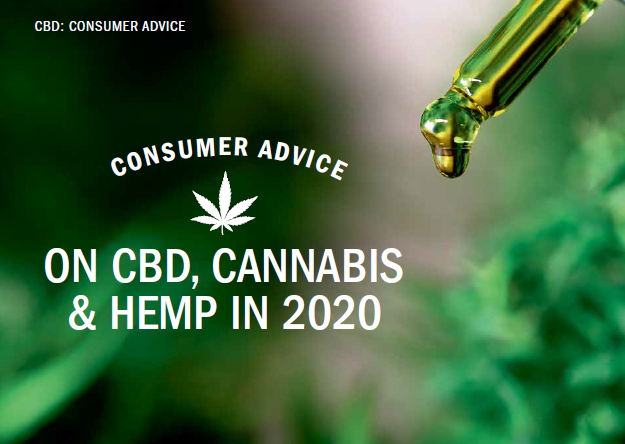 Just a couple of years ago, putting the words ‘healthy’ and ‘cannabis’ together would have been controversial, to say the least. Cannabis has been regarded as a dangerous drug for a long time now. It was originally banned in the UK in 1928 and although it continued to be  used as a medicine for a while, that finished in 1971 when the current law, the Misuse of  Drugs Act, came into force.

It’s very good news that in recent years science has started to prove the truth about cannabis. Although, like anything it can be misused, it really is an immensely valuable medicine and many countries now permit its use. In fact, more and more places are  passing laws allowing it to be used legally for pleasure. It probably won’t be long until it’s legalised in the UK, although under strict, adults-only conditions.

Recently the most significant change in the UK has been the introduction of CBD products. CBD is one of the main active ingredients of cannabis, it doesn’t get you high but people find it useful for all sorts of health reasons. It’s made from a non-psychoactive variety of cannabis known as hemp and although it’s not sold as a medicine, it is now classed as a  health food or supplement and in this form it is perfectly legal.

So this has been an  extraordinary back and forth change of attitude. From the middle of the 19th Century, it as  one of our most important medicines.

Originally brought back to Britain from India by the  Irish physician William O’Shaughnessy in 1840, it had found favour at all levels of society.  Even Queen Victoria was prescribed it by her doctor, Sir Russell Reynolds, who recommended it for migraine, epilepsy, depression, and asthma, but also for ‘simple spasmodic dysmenorrhoea’, better known as  period pains.

Cannabis fell out of favour with the rise of the pharmaceutical industry. It began to produce single molecule medicines that were much more predictable and consistent in their effects  than a complicated, plant-based medicine that contained hundreds of different molecules.

The reasons that cannabis was banned and earned its dreadful reputation are complicated and largely unjustified but belief in its medicinal properties never went away. Many people  continued to use it illegally as a medicine even though it was most well known as a  recreational drug. 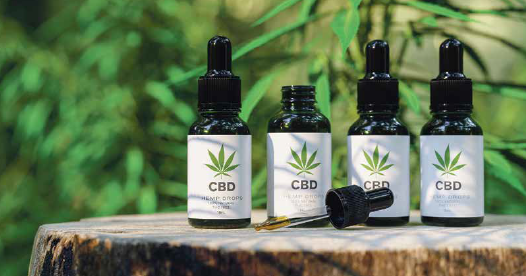 Eventually in 1996, California passed its Compassionate Use Act which  was the first time anywhere in the world that its medicinal value was legally recognised  after at least 60 years of its demonisation as the ‘evil weed’. Fast forward to 2018 and, at last, in Britain as well it is now recognised as a medicine although it remains controversial and it is very  difficult to get a prescription for.

If you’re thinking about using cannabis, CBD or hemp products, there are some facts you  should know. Cannabis is probably the most researched substance in the world and we now understand a great deal about it. The law and the regulators haven’t yet caught up with the latest science, so it is important to understand so you can make sensible decisions. 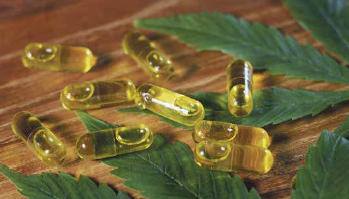 In its  most recognisable form, as buds or hash, it remains illegal and while it’s not treated very  seriously if it’s a first offence, theoretically you could get five years in jail. In practice you’re more likely to get a warning or a fine. But if you’re driving under the influence that is a  serious offence and you will lose your licence. Be very clear, whatever it’s called, it’s illegal,  so called  CBD buds or flowers are illegal, whatever the website or the retailer tells you.

CBD or hemp oil is the product that has become very popular in recent years. If you choose one of the leading brands or buy from a supplier that is CannaPro Certified, then you can  be certain that what you are getting is legal and is a quality product exactly as it is  described. CannaPro is the trade association that carries out checks to verify products and
the way they are marketed.

CBD or hemp oil is available as a bottle of oil which is used by taking a few drops under the tongue or adding it to food or drink. It’s also available made into capsules, tablets, added to a cream or salve or in food or drink. In fact the variety of CBD or hemp products that are
now available is extraordinary. As long as you ensure the supplier is CannaPro Certified then you can be confident in what you are buying.

It’s important to understand that CBD is very safe and won’t get you high. It can be used  to help support your health in many ways but it is not a medicine. For this reason, suppliers cannot make medical claims, nor give advice on how to use it. In fact any supplier that is
claiming it helps with anxiety, soothes pain, helps with depression or makes any other medical claim is breaking the law and is not to be trusted. Don’t buy from them! You may just be getting vegetable oil in a fancy bottle.

However, we all know that most people are buying CBD or hemp product for medical  reasons. So what’s really behind this, what does the science say and what can it really help with?

“Suppliers that claim it helps with anxiety, soothes pain, helps with depression or make any other medical claim are breaking the law and are not to be trusted” 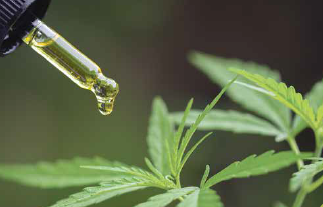 Around 1988, scientists finally discovered how cannabis works. They found out that our  bodies naturally produce chemicals which are almost identical to the chemicals found in the cannabis plant, such as CBD, and that these interact with receptors on our cells. They help  to control things like our mood, appetite, the sensation of pain, inflammation and many other functions. This whole system is called our endocannabinoid system and we now know that it is the largest neurotransmitter network in the body, affecting almost every aspect of our health.

It is remarkable how we have only discovered this so recently but it explains why cannabis  has been used as a medicine for thousands of years and why, even when it was banned,
people still kept using it and eventually doctors are catching up with the science and starting to use it again.

Whatever you choose to use CBD or hemp for, as long as you choose a reputable or CannaPro Certified product, the wonderful thing is that it is so safe and even if it doesn’t  work as you would have hoped, it is not going to do you any harm. This means that while suppliers cannot give medical advice, it’s very easy just to try it and see if it works.

The wise advice is to start with a low dose and gradually increase it each week until you  get the results you need. Usually this will mean starting with a few drops, two or three  times a day, enough to provide perhaps 20 – 50mg. Increase each week up to a maximum  of 200mg per day but few people need to stay at this level and you can usually stabilise at  50 – 100mg per day once your body has become used to it. 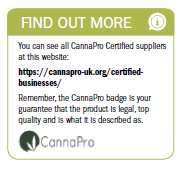 Suppliers will provide information on dosage and different product strengths so it’s  important to follow this. Eventually, most people end up using just a very few drops of a  high strength product but do whatever suits you best.

However your experience of using cannabis, CBD or hemp products progresses, there’s lots of information available online and many suppliers have user groups where you can get  advice from other consumers. 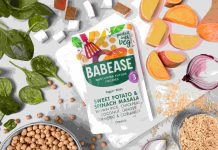 We are Babease – Food for Babies 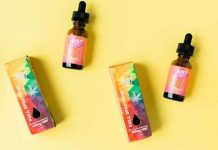 Learn all About JustCBD 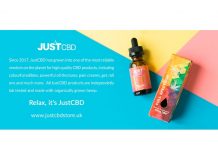 An Introduction to: JustCBD